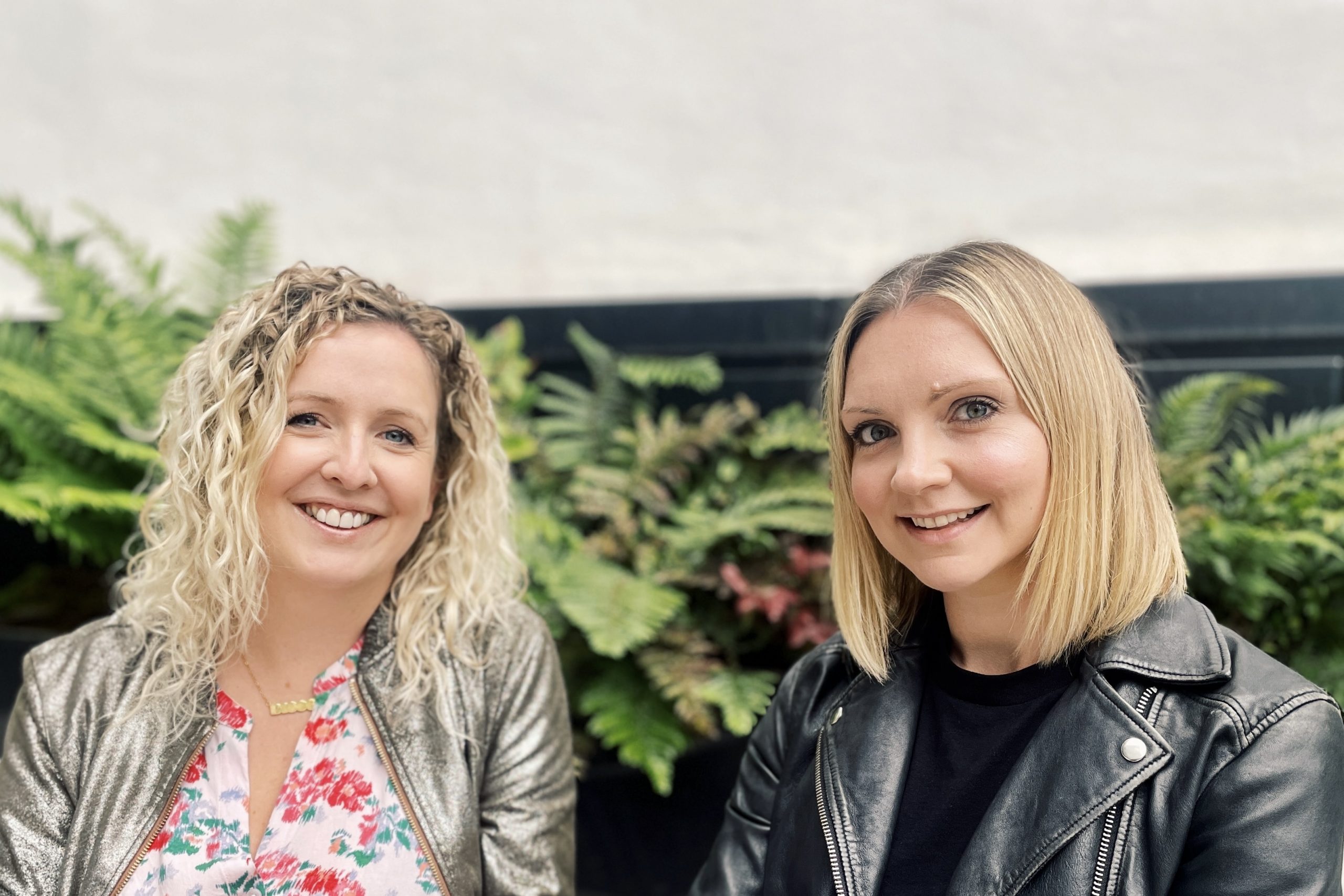 Reporting into Matt Carroll and Tom Maberly, co-founders and CCO / CEO respectively, Hughes will be responsible for building and nurturing client partnerships and driving high-level execution of responses to new briefs – while also overseeing and pushing the company’s overall vision and mission.

Okell, meanwhile, is managing &FRIENDS’ marketing and communications programme, building upon the agency’s growing reputation for changing the way the creative industry works – while developing partnerships and driving initiatives to support the platform’s growing community of global talent.

Both roles are part of a wider investment in senior-level expertise within &FRIENDS’ global team – following in the wake of the recent opening of its Sydney office – and wider expansion into APAC.

Hughes – former lead client partner at Specsavers in-house agency, where she led the execution of the latest “Should’ve…” campaign – has a wealth of experience across leading agencies, including MullenLowe Group and Ogilvy, spanning various markets, from Australia to the US. She was instrumental in the launch of a new brand platform for American Express, including an experiential activation with band The Killers; as well as in the global rebrand of Lowe and Partners to MullenLowe in 2016 – a project which was awarded a bronze Cannes Lion that year.

“Nurturing new talent has always been a passion of mine,” says Hughes. “And part of my remit – so when the opportunity came to join &FRIENDS, I jumped at it. The way &FRIENDS is harnessing its global creative community to build specialist localised teams for global brands like Campari, Vodafone, Revlon and others, really excites me. It’s completely reinventing the way brands create premium quality campaigns – blending technology and human specialist expertise, quality controlled by a central core team.”

Working alongside Hughes – particularly in expanding &FRIENDS’ global community of makers – is Okell. Joining from Wunderman Thompson Technology, Okell also started her career in the media industry, working at both News UK and Bauer before transitioning to in-house marketing and events for AKQA. Here she delivered a range of successful client events including an Insight with Sir Paul Smith at the Design Museum, and the premiere screening of Sir Richard Branson’s film Don’t Look Down at BAFTA. She also managed communications for client projects such as the award-winning BBC Story of Life App; and new office openings, including its expansion into Australia.

At global production company Sweetshop, Okell was responsible for media features highlighting its strong focus on craft, and multi-channel campaigns for new director signings and work launches – collaborating closely with agency partners on campaigns such as Iris’ winning film in Channel 4’s annual Diversity in Advertising Award: Starbucks ‘What’s Your Name?’. Alongside this, Okell has worked on a number of initiatives to support up-and-coming and underrepresented talent in the industry, managing Future Lions in Cannes, and leading partnerships with RARE by Google and Iconic Steps – something she plans to continue with &FRIENDS.

“I’ve always been excited by businesses that nurture and support creative talent,” says Okell. “And am equally excited by technology and the potential this has to change our industry. The fact that &FRIENDS has both these elements at its core – underpinned by a lovely team – made this move a no-brainer for me.”

Matt Carroll – &FRIENDS’ co-founder and CCO – said: “We’re thrilled to have Rhiannon and Amelia come on board, at what is a really exciting time – both for the business and the industry. The combination of big agency pedigree, strategic understanding and experience in building global talent teams enables us to double-down on the support we can bring to clients.”

“To deliver against the scale of growth we’re witnessing requires heavyweight internal talent, so we’re lucky to have the likes of Rhiannon and Amelia joining us, adding both diversity and experience. With our recent merger and expansion into both APAC and the USA it’s exciting to see how our brand has evolved this past 18 months, and we’re extremely excited about the future with this strengthened team,” adds Tom Maberly, &FRIENDS Co-CEO. 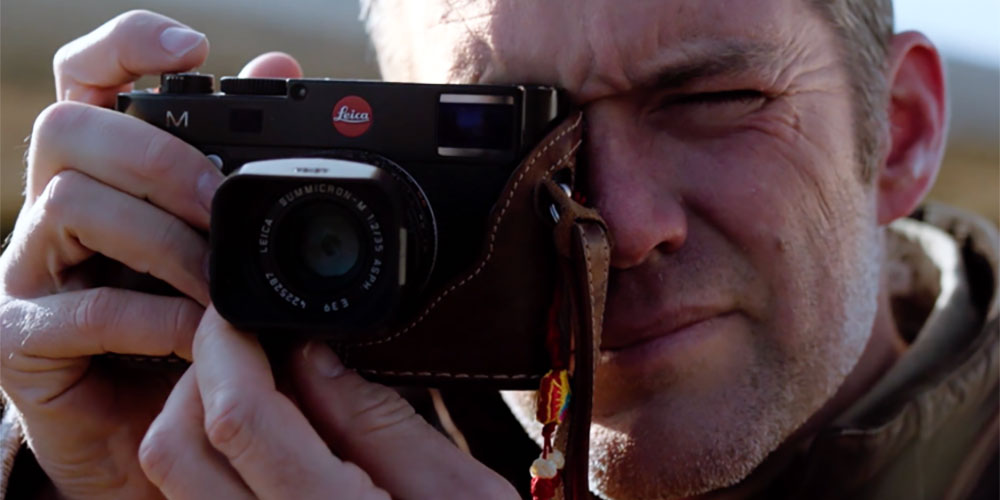 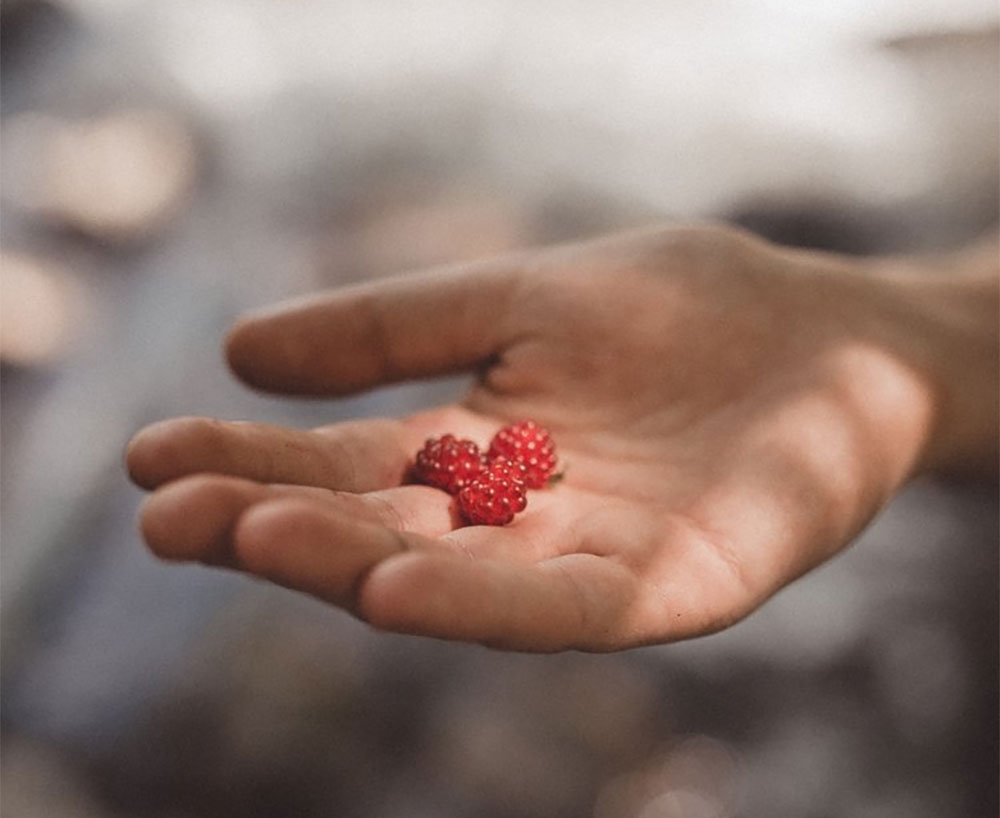